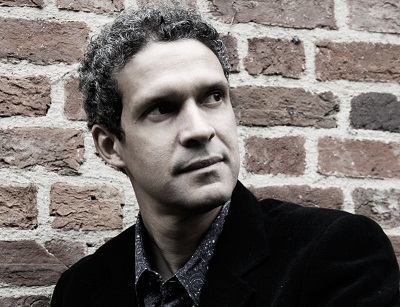 Mike Lindup is a founder member of Level 42. Formed in 1980, the band has sold over 30 million albums worldwide and is still going strong, thrilling live audiences with their stage performances. Having toured the UK, Europe and Japan, Level 42 are currently playing festival dates throughout the summer.

Mike regularly plays in the West End Shows Thriller Live and Let It Be, and has toured with the Thriller Live Tour, twice as Musical Director.

He has co-written songs with Barb Jungr for new musical “Liver Birds Flying Home”, which received a five star review at its recent showcase performance. Following on from his critically acclaimed solo EP “On The One”, Mike is supervising a special edition release of his first album “Changes” for later this year.