Shermin completed a one year Foundation degree in Acting at the Academy of Live and Recorded Arts and shortly after gained a scholarship on the BA Acting course at Mountview Academy of Theatre Arts, where she studied for three years. Whilst at Mountview she gained valuable tools, got to work with some notable industry professionals and acted in some brilliant plays. Such as three premier performances; What’s Eating Gilbert Grape by Peter Hedges, A Level Playing Field by Jonathan Lewis and Karagula by Philip Ridley. Since graduating from Mountview Shermin will make her debut film appearance in independent feature film Arifa, playing the role of Arifa. She is represented by Carey Dodd Associates.

His short movie, The Referee in which he played the title character has won him two Best Actor awards, the 2010 Italian Academy Award for Best Short, and over 25 Best Short awards around the world, including Clermont-Ferrand and Los Angeles Film Festival.

After winning the Hackney Empire East West Quest in 1993, Jeff  launched a career in stand-up comedy and hasn’t looked back since. He has written pieces for magazines and is well known on the London comedy circuit. In 1995, he was a finalist in the BBC Open Mic Award for The Stand up Show at the Edinburgh festival. .

Mirza’s film credits include Bend It Like Beckham, Tomb Raider, It Was an Accident and Desi Boyz.

His television appearances include White Teeth, Chuckle Vision, Murder in Mind and Doctors.

Taru Devani, from Uganda, came to the UK in 1972. She has been acting and singing from a young age. While working full-time, and raising a family, she volunteered her spare time and raised money for various charities by performing in over 35 stage productions worldwide. Fourteen years ago Taru gave up her office job to pursue her dream career.

As a professional actress her credits include the films “Song For Marion” and “Shoot on Sight”; and the TV shows “Doctors” and “No Offence”. As a professional singer Taru has produced 5 albums, including one where she co-wrote original lyrics and assisted with the composition.

Here’s an interview with Taru where she talks about her career in film: http://www.getwestlondon.co.uk/whats-on/arts/taru-devani-tells-how-follow-5969788

About a year into her stand-up comedy career, Shazia gained UK-wide publicity in the months when the world was coming to terms with the September 11, 2001 attacks. This was because at this time she would begin with the deadpan remark, “My name is Shazia Mirza. At least, that’s what it says on my pilot’s licence”. In April 2007, she presented a documentary on BBC Three called F*** Off, I’m a Hairy Woman. She has since performed stand up comedy on many TV shows around the world including USA, Canada, Holland, Paris, UK 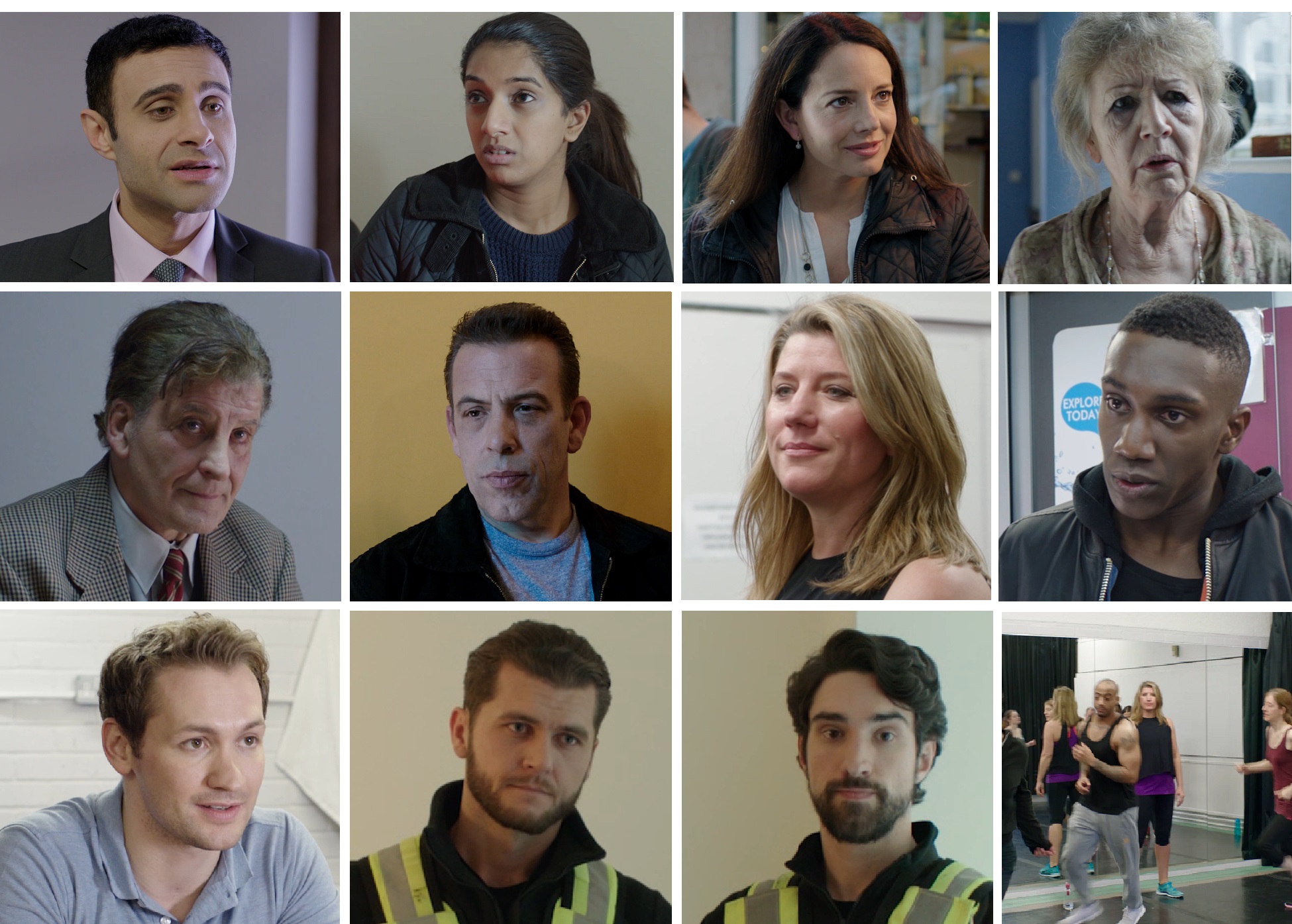 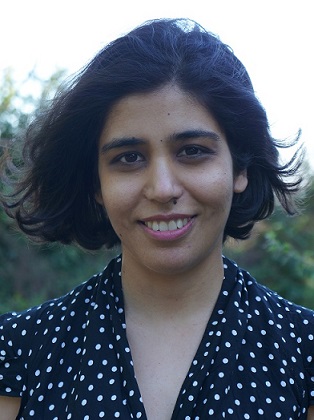 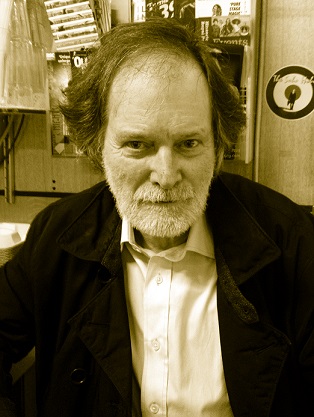 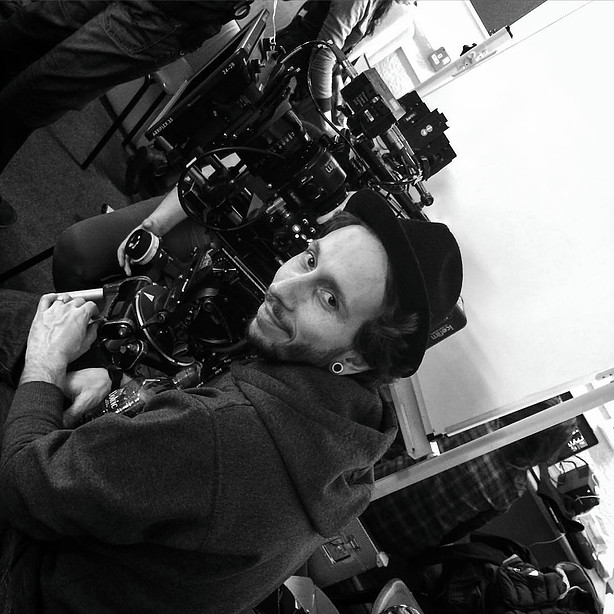 The cinematic images captured in Arifa are courtesy of cinematographer Giuseppe Pignone. Giuseppe was born in Vicenza, Italy where he developed an intense and overwhelming passion for photography. His professional desires took him to Rome where he studied cinematography at the famed Cinecittà studios. After finishing his studies, Giuseppe worked as director of photography with director Domiziano Cristopharo on the feature films MUSEUM OF WONDERS and BLOODY SIN. In 2011 he collaborated with American director Frank LaLoggia on his new musical comedy MIRO/MIRANDA! Giuseppe’s career as director of photography continues, with commercials and short films, among which L’APPUNTAMENTO (The Meeting) directed by Gianpiero Alicchio, winner of the Italian Golden Globe for Best Short Film in 2013. In the following years, he filmed FUORI DAL CORO, a black comedy set in Palermo and Rome, by director Sergio Misuraca, LA NOTTE è PICCOLA PER NOI by director Gianfrancesco Lazotti produced by Elda Ferri in collaboration with Rai Cinema and BEHIND THE WHITE GLASSES by director Valerio Ruiz, a docufilm about the life of Lina Wertmuller which was in competition at the 72nd Venice Film Festival.

In 2015 Giuseppe embarked on his first English feature ARIFA with director Sadia Saeed. 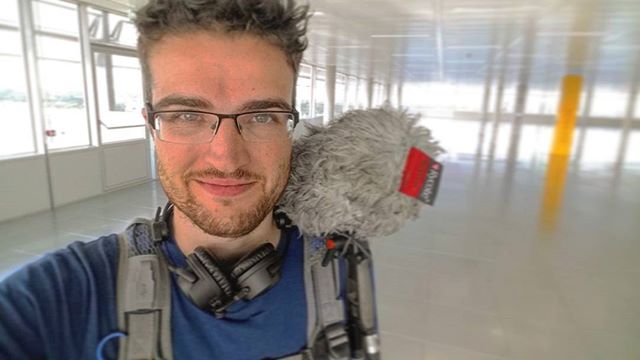 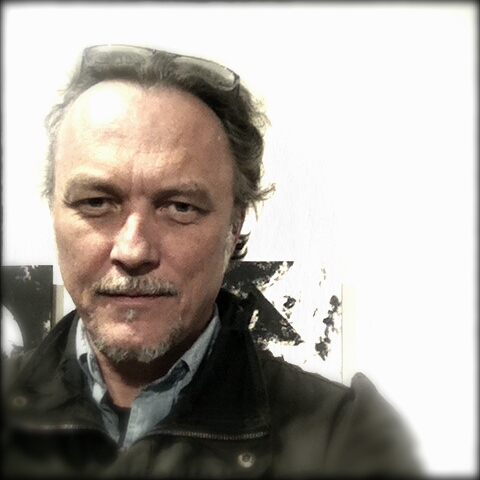 Jeff’s career started after graduating with a five-year Bachelor’s Degree in Architecture from the Southern California Institute of Architecture. He worked for Frank Gehry and Associates before starting his film career under various L.A. based production designers (Nigel Phelps, Michael White) as a set designer/art director.
Moving into film he spent the next 16 years working on features, commercials and music videos. His film work includes large-scale features including “The Rock” (Asst. Art Director) and “Tombstone.” Independent films include “Scotch & Milk” and Nicholas Roeg’s “Full Body Massage.” Jeff has also accumulated many music video projects over the years, from artist like R.E.M. to Mary J. Blige creating a unique scene is what he does best. Moving from the commercial end of the industry, Jeff had the opportunity to rekindle his passion for feature films and a move to the UK set the tone for several new features coming in 2017-18