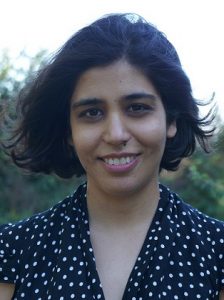 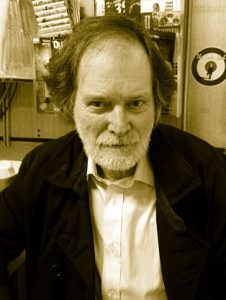 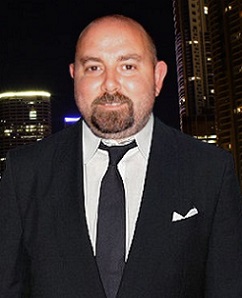 Raised in Australia, Mike began his career in the IT industry after getting his Bachelor of Business Computing degree in 1988. Whilst programming and software design has been a passion and has always come easy to him, he has wanted to do more. This has included several side projects including being the author of a few successful software programs; a world-wide provider of highly sought after collectibles; and as an early adopter of the internet, provided niche content to an ever-growing fan base worldwide.

More recently, Mike has had the opportunity to support his love of music and film by becoming a writer and producer on many shorts, documentaries, and feature film projects throughout the world. 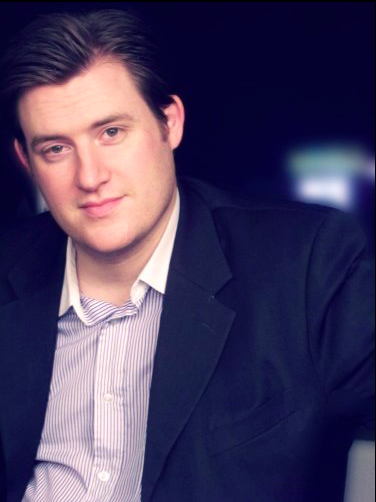 Kevan is a member of the Producers Guild of America.  He recently completed the family films “Wiener Dog Nationals,” and its sequel “Wiener Dog Internationals,” with hotdog chain Wienerschnitzel promoting Nationwide and Lionsgate distributing.

His most recent film “Scales: Mermaids Are Real,” will receive a theatrical release Summer 2017, starring Elisabeth Rohm, Emmy Perry and Morgan Fairchild.  In addition he was recently a co-producer on the number one Documentary of the year (according to IMDB) “Back in Time,” and an Associate Producer on “Power of Grayskull.”